The school was established by the American Board of Commissioners for Foreign Missions in 1876.[1] Today, it is owned and administered by the Health and Education Foundation (Sağlık ve Eğitim Vakfı, or SEV) along with other former ABCFM institutions in Turkey.[2]

UAA is one of the oldest schools in the region and regarded as one of the most academically rigorous institutions in Turkey. 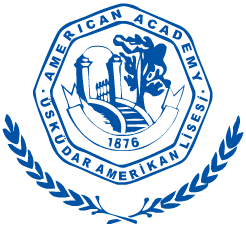